We Want To Hear From You


Chat With Us:
Start Now

We want you to fully experience all that Eva can do for you and your patients. Click the button below to schedule a 30 minute demo with one of our awesome team members to learn how Eva can change your practice completely.

Is Technology the Solution to Physician Burnout? 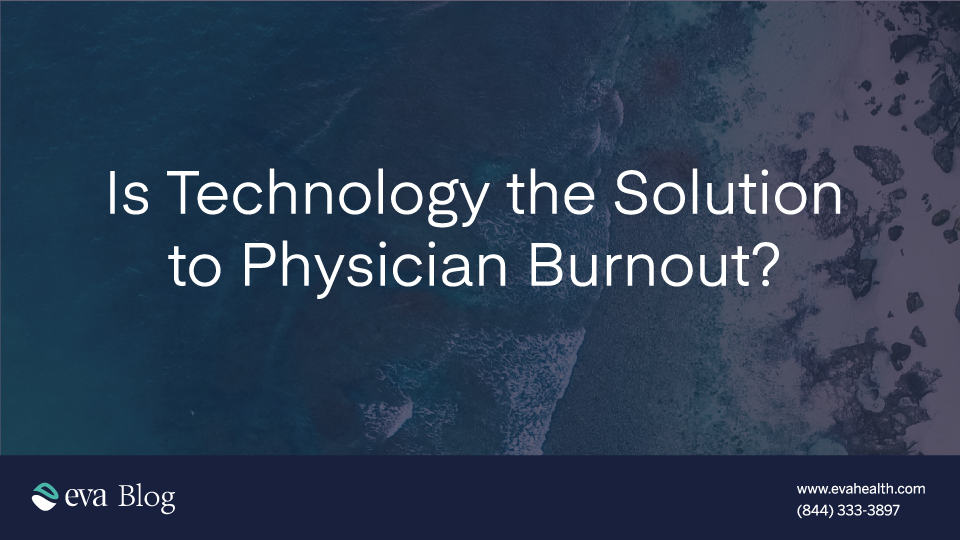 The start of EHRs

In the 1960s the Mayo Clinic of Rochester Minnesota was one the first major health systems to adopt an electronic health record system (EHR). At that time EHRs were only accessible to large health organizations in partnership with the government largely due to costs. These systems were so expensive that very few clinicians had access to them. EHRs at this time were primarily used for billing and scheduling purposes only.

It was also in the 1960s that medical documentation on paper began to evolve and doctors started recording patient’s history, family history and problems. This was considered a problem-orientated approach to medical documentation and a revolutionary approach because doctors had previously only recorded a patient’s diagnosis and treatment. This evolution resulted in the doctors ability to capture the patients health story and provided a more effective means of understanding whole-system care. How? Simple, more patient information equals more pattern recognition to utilize for treatment plan development. This problem-oriented approach also helped facilitate the creation of preventive care and health maintenance treatment plans.

It wasn’t until the 1990s that computers began to enter medical offices, mostly used for limited record-keeping and scheduling. The electronic health record continued to be primarily used by academic medical facilities. With the rapid growth of technological innovation, primarily the introduction of the internet, the world of documentation and communication changed. This change paved the way for the development of accessible electronic health records software.

This accessible technology was presented as the solution to the many inefficiencies of the U.S. healthcare system. They were praised as the answer to record keeping, insurance billing, regulation compliance, patient communication and the ultimate solution that would allow doctors to spend more time with the patient and less time on paperwork. Unfortunately, over two decades later EHRs have not only failed to provide a solution, but rather become a major element in worsening the problems and fueling provider burnout. Why? Is it because the technology itself is the problem? Or is it because the problems that existed before the technology (inefficient and poorly designed healthcare system) remain? Why are EMRs still being designed around a confusing, ineffective, and poorly executed healthcare system that is not made for provider or patient outcomes? We at Eva Health decided to do things differently.

We believe the solution to physician burnout is simple, empowering the independent medical provider to invest in better technology and to make smarter choices all centered around patient outcomes. Eva is the software solution for medical providers willing to step outside of an inefficient care system and into a self-sustaining independently driven patient care model. Stop investing in technology that mirrors its design around an ineffective healthcare model that is simultaneously overwhelming and underperforming. Instead explore another path with new technologies that are beautifully designed around functions that put patient outcomes and provider well-being at the forefront of development. 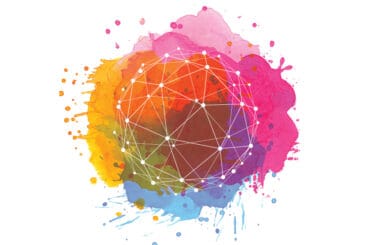 How To Transfer Patient Data 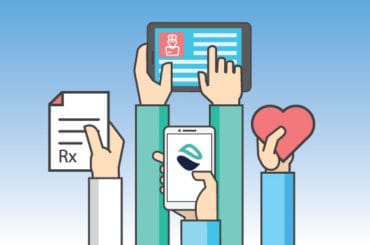 The No Surprises Act and 21st Century Cures Act